Social Security is an important part of many Americans' retirement planning. It provides a foundation of income on which workers can build a plan for their retirement. The traditional major sources of retirement income in the United States - often called the three-legged stool or the three pillars - are Social Security benefits, employer - provided pensions (including retirement accounts), and income from assets or savings.

Many people are concerned that the Social Security system is running out of money. Currently, a percentage of every worker's wages are collected and paid into the Social Security trust fund. At present, 6.2% of workers’ wages are withheld from every paycheck and contributed to the trust fund. Employers pay the same amount into the trust fund for a total of 12.4% of all payrolls in the country.

For decades, the Social Security trust fund built up surpluses and was flush. With the rush of baby boomers retiring, the tide began to change starting in about 2010. With 10,000 boomers retiring daily, more people started putting pressure on the system. It is estimated that with no changes to the system, the surpluses will run out in 2035. Click here.

Will Social Security Payments Stop in 2035? 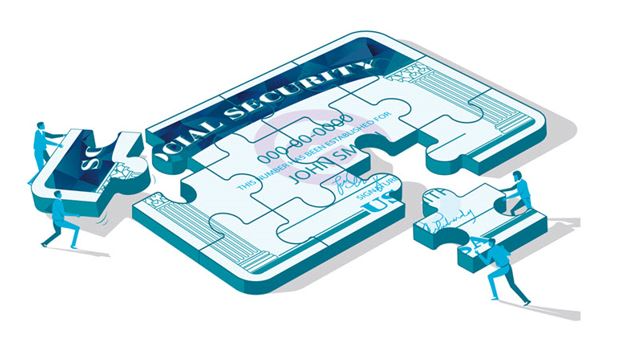 No! While the trust fund may run out of money, this does not mean the payments will stop. It is projected that if no changes are made, payroll taxes alone are enough to cover about 80% of the promised benefits. Click here for more information.

Can Anything be Done to Fix the Social Security Problem?

Social Security Will Not Go Bankrupt

Social Security is too important to too many Americans for Congress to let it fail. It would be political suicide, for either party, if Social Security failed. Rather, Congress will most likely wait until it is a national crisis and will solve it in the 11th hour with one of the solutions named above.

The sad thing is that so many people are taking their benefits at the earliest possible age of 62 in fear that Social Security is going belly up. People are leaving as much as 72% of their benefit on the table by taking it so early.

Regardless of the situation, it is important for you to look at the Social Security decision in terms of the context of your overall financial plan to determine what the best claiming strategy is for you. No matter what you decide, I think it’s safe to assume that Social Security will be there for you in one way or another.